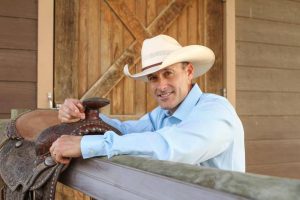 David Gautreau is a songwriter-singer based in Baton Rouge, Louisiana. He was raised with a musical family beginning his love of music at the age of seven playing the piano and saxophone. Upon participating in college sports, he realized packing an acoustic guitar on travel buses was easier and began his guitar career. Continuing his love of music, David developed a passion for song writing and the journey began.

David’s latest album “Boots In The Sand” is available on Reverbnation. His recent single release “Too Perfect For Me” can be found on Spotify.