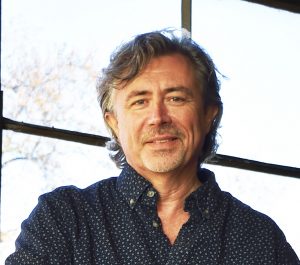 Ricky j Taylor grew up in Kentucky where music was a family tradition – his father, brother and sister all play instruments and sing. It seems natural that Ricky’s own music is born from matters of the heart in the true Southern tradition. He’s performed most of his life in band environments doing traditional music, but has recently found his true voice as an original, solo artist.  He is honored to have been recently accepted into the Last Honky Tonk Music Series.

Much of his early musical background was in Bluegrass music.  His group won 1st place in 18 of 22 contests including first place in the TN state championship two years running.  In other groups, he was was featured on CMT’s Most Wanted, TNNs New Country, as well as on the Earnest Tubb Radio Show a number of years ago.

As a solo artist, Ricky has been featured on the Jim Parker and Listen Local singer/songwriter series and most recently, the “Songs on the Bayou” songwriting festival. In the past year, Ricky was nominated for Best Male Soloist in the Rockin’ City 2017 (Huntsville, Al).

In 2013, Ricky recorded “A Journey to Here,” an album of his original music. The release of this CD, became the genesis of “Ricky j Taylor & the Live Roots Ensemble” – a folk/Americana band with a bluegrass flair. Since then, the Live Roots Ensemble gained momentum, visibility and a loyal and growing fan-base, performing at festivals and venues, including Chattanooga’s Riverbend Festival, Lawrenceburg’s Crockett Theatre, Duggar Mountain Music Hall, Moonlight on the Mountain, City Lights & Stars Concert Series, Tangled Strings Studios, Flying Monkey Arts Theatre, Douglas Corners and more.