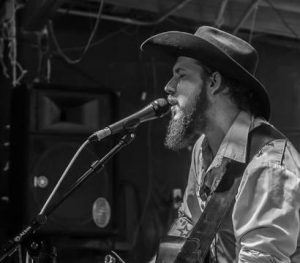 Zachary Thomas Diedrich forges his own brand of country music influenced by the sounds of traditional country, delta blues, and rock n’ roll. Zac has done several tours through the Midwest and Deep South making his mark on the Country Music Genre over the last 10 years.  Now residing on the Gulf Coast of Alabama he has been playing over 25 shows a month for the last year and a half making his presence known in the local music scenes of Mobile, Greater Baldwin County, Pensacola, Orange Beach, and Gulf Shores, as well as touring across the country.