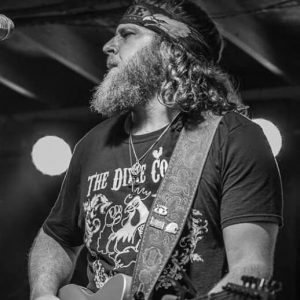 Kyle Wilson is a singer/songwriter/guitarist from the small mill town of Alexander City, Alabama. Born into a family of musicians, he has been around music his entire life. Wilson has toured and shared the stage with numerous national and regional acts. His music is smooth, soulful, and packed with tons of truth.

Now residing in San Antonio, he is one of the newest original acts on the Texas music scene, with his first radio single coming soon.