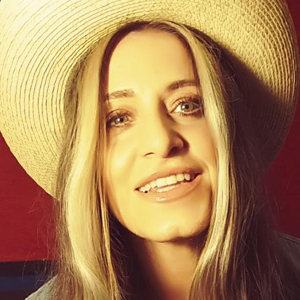 Distinctively Southern, Jill Kinsey draws listeners in and allows them to feel her rough-around-the-edges vulnerability.  The Texas born beauty queen turned Nashville rockin’ country sweetheart is well known for her engaging performances, making audiences feel wrapped in her music. “The platform is music and the message is love,” says Kinsey. Her songwriting remains honest and raw as she stays true to her soul down to every last note.

Having also written for other artists, Jill’s career has spanned over a decade and includes hits on both mainstream and indie charts.  Her song “Do Your Thing” was recorded by Cowboy Troy for his 2005 album “Loco Motive” which peaked at #2 on Billboard’s Top Country chart and was featured on the Dr. Doolittle 3 soundtrack. Her song “That’s What Dancers Do” was recorded by both Wayne Mills and Jarrod Birmingham and topped the charts in Texas and overseas.

The Jill Kinsey Band is currently working on a new album full of original genre-spanning songs blurring the lines of country, rock, and blues to create her own take-your-breathe-away American sound.  You can look for Jill on tour as a founding member of the Last Honky Tonk Music Series alongside many of her songwriting colleagues from across the country.  Coming this fall, she will also be on tour with The Charmed Project, featuring Brigitte London and Brook Faulk.