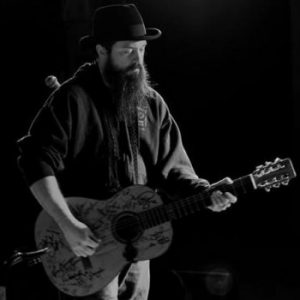 After years of working behind the scenes for some of Country Music’s finest performers including Chely Wright, Trace Adkins, and Jamey Johnson, Jim formed The Jim Burns Band in 2012 and has been building a great following of fans who appreciate their brand of Country Music.

Their latest album, From Where I Stand was released in February of 2015 and is available on iTunes and features several songs written by Jim Burns as well as new takes on classic songs.

They were cast in James Franco’s upcoming film The Long Home, which featured a duet with Jim Burns and Courtney Love. It is scheduled for release in 2017.

Jim Burns is a frequent opening act for country singer Jamey Johnson, who has been a long time friend of Jim’s.