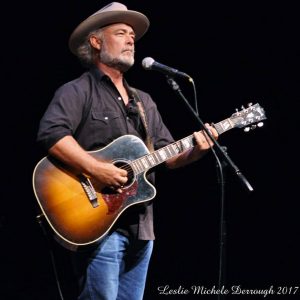 Steve Judice is a songwriter from Baton Rouge, Louisiana. He has released four solo albums of original music. In advance of its release, his second CD, “When Darkness Falls,” was selected as the Radio Free Texas all-access album of the month.

Three of his songs are part of the soundtrack for the 2016 movie, “Race to Win.”

He has opened shows for songwriting greats such as Guy Clark, Billy Joe Shaver and James McMurtry, and recently placed second in the Gulf Coast Songwriters’ Competition in Pass Christian, Mississippi.